(Although the books are related, each stands alone as an individual read.)

A MOST UNUSUAL PRINCESS

Princess Elara needs to find a royal husband, but claims that no man can satisfy her. Her father hires Dalton, a special guard, to watch over her while she’s courting suitors. Dalton finds her unusual behaviors charming—and enthralling.

Dalton’s aloof manner intrigues Elara, and despite their differences, they share tender moments and intimate nighttime encounters. Elara is heartbroken when her father chooses a “proper” husband for her—until she meets the mystery man.

A MOST INTRIGUING TEMPTATION


Aided by her mischievous brother, Prince Allan, she disguises herself as one of Salizar’s sultry kharim women and decides to test Dalton’s loyalty. Masquerading as Oonish, Elara goes out of her way to tempt Dalton at every turn. Despite Dalton’s resolve to resist the indulgent girls, he finds himself falling under the spell of the mysterious Oonish.

A MOST UNFORTUNATE PRINCE


Can he keep Claudette and his royal title? Or will he lose her forever when she discovers his secret? 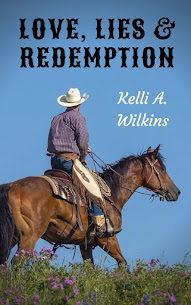 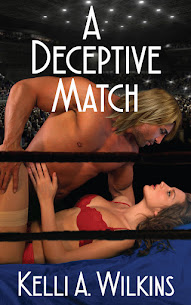 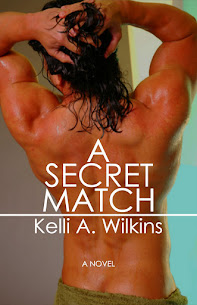 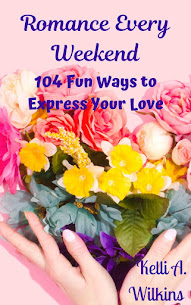